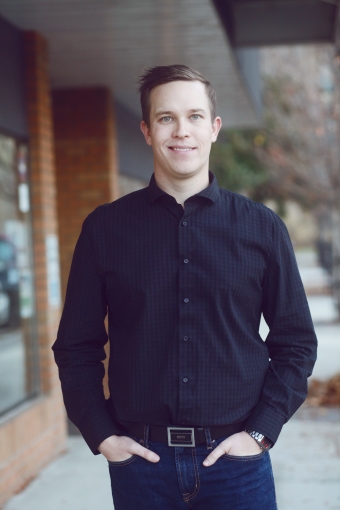 Dr. Krawchuk graduated with his DDS degree in 2009, before moving to the Okanagan in 2011.

He attended the University of Alberta where he graduated with his Doctor of Dental Surgery (DDS) degree in 2009.

He worked in the Edmonton area for a year and a half before making the move to the Okanagan in February 2011.

We're here for you!

Have questions?
Are you feeling anxious?
Is it your first visit?
Need more information?

Peachland Dental Centre is committed to 'greening' our office.

Check Out Our Green Policies

| Find Us on Google+

Treat yourself to a healthy smile with Peachland Dental Centre!